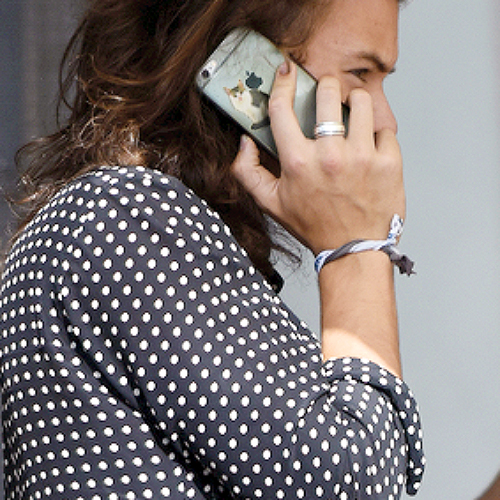 kaylornation
anonymous asked: Sightings of Harry at the shows date back to before we even knew they were publicly dating.

Even if I were inclined to believe those sightings, which I am not, that doesn't mean Kaylor isn't real. Taylor is a smart girl. She probably knew that the media would start cluing into Kaylor eventually. She and Karlie weren't hiding. But something spooked Taylor and then she called up Harry. Coincides with them both needing promo for their tours and albums. Let's not forget Harry and Louis are on the verge of coming out, anon. Now if I get anymore anons like this, I'm banning you. Done talking about Harry. Unless it's in the context of Larry. Good night. 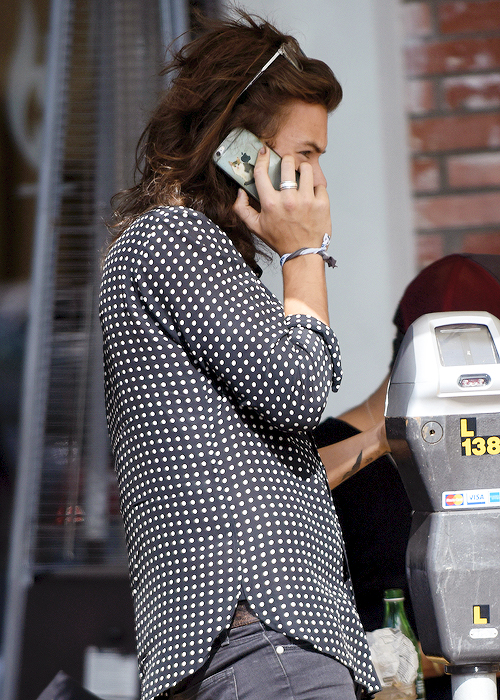